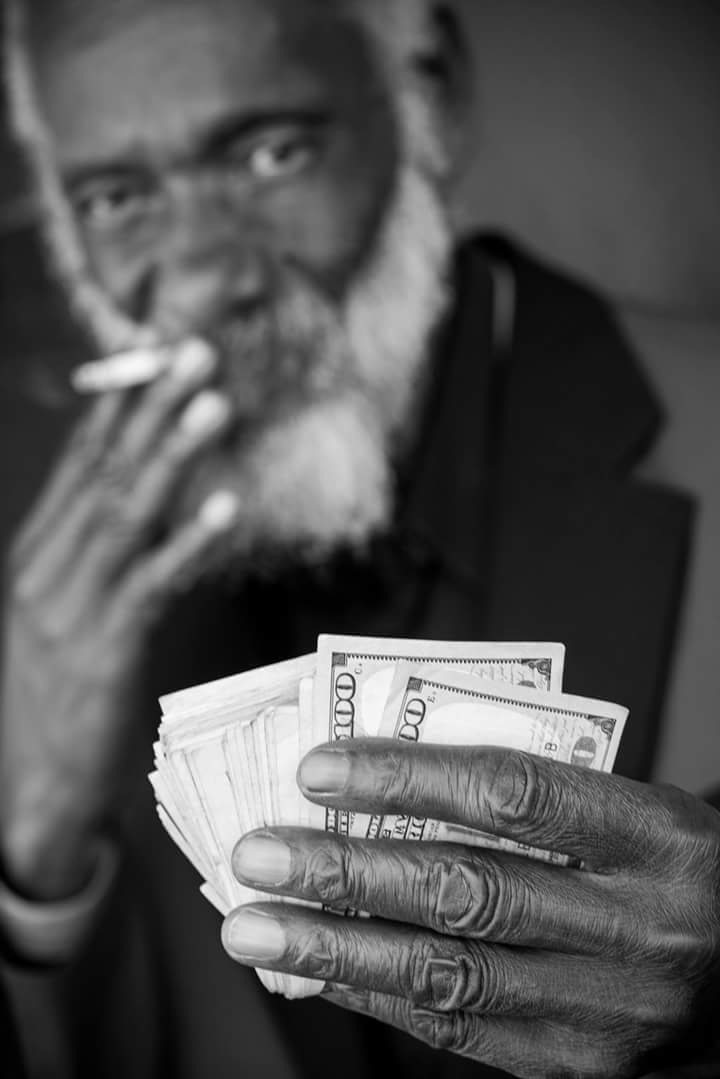 A little about the band : The Night Owls are a blues trio made up of guitarist/vocalist/songwriter Benjamin Cummings, bassist Joseph Palmer, and drummer/vocalist Jarvis Arline. These guys grew up together, gigging and playing the same streets and night clubs. As they got older, it was only natural that they formed a band together and kept the music and friendship alive. Headed up by long time friend and mentor, blues/funk legend Mr. Robert Lee Coleman, these guys make up a powerhouse of blues and funk. Robert Lee Coleman has spent time on the road with Percy Sledge, he’s on records with James Brown, and has toured and played some of the most beautiful venues the world has to offer. Robert Lee Coleman saw something special in these guys at a very young age and became some what of a coach, the rest is history and we are all very thankful. “Like” them on Facebook to keep up with the band.